Should you require in person tuition, please ensure that you read our COVID19 statement prior to booking. Please note that all bookings are currently for online classes.

What’s On This Week:

Please note – all classes are currently being held online.

All of our tutors outside of Computer Science are independent and not employed by TeachAllAboutIT. Tutors are provided with an online booking service through TeachAllAboutIT as a part of their membership of our centre. All tutors have been DBS checked and hold insurance, however all bookings are between the tutor and client directly. Please see Terms and Conditions.

Other Groups Run By Tutor Members

Online Maths with Tutor In A Box

From £30 per month Study towards CIE iGCSE Computer Science with TeachAllAboutIt following our custom designed course with or without weekly live classes.

Online tuition should be an enjoyable and supportive experience for everyone involved. To enable this to happen, we have set out a few expectations for online tuition through TeachAllAboutIT.

We expect students to:

As a student / parent, you can expect us to:

Important notes about our professional responsibilities:

To find a tutor for a specific subject, type your required subject into the gallery search.

All tutors listed here are independent private tutors and are not employed by TeachAllAboutIT. We have endeavoured to ensure that all tutors have a current enhanced DBS check and sufficient public liability insurance, but strongly advise all parents to check this for themselves.

All bookings for tuition remain between the parent/student and individual tutor. No commission is taken for these services.

Holly is the founder of TeachAllAboutIT, and lead tutor for Computer Science.

After a decade of classroom teaching, she moved to full time tuition in 2018 and has seen TeachAllAboutIT grow from a simple online tuition venture to a successful tuition centre offering online & face-to-face tuition and educational resources.

Since 2018, she has written for BBC Bitesize, and Computing @ School, including launching the CAS Inspire teaching webinar series for teachers. Her revision guides for GCSE Computer Science were published in 2019 and are now used across the UK in schools alongside her website for digital resources TeachAllAboutIT.school.

If you need to ask a question, you can contact her at holly@teachallaboutit.uk 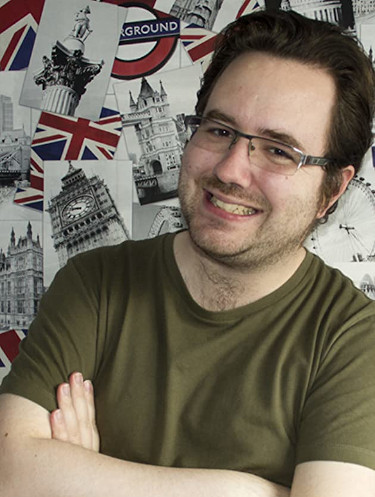 Jay is a Film Studies & IT tutor who specialises in film production and offering tuition for GCSE Film, and adult IT skills, including Data Protection training.

Jay has always had a keen interest in Film and Media since the day he first picked up a video camera. Film making provided Jay with an outlet to express his ideas and also bring people together as a team working on joint projects. He is now a professional filmmaker, working on a number of short and feature films as producer and writer.

In 2019, Jay decided to branch out into the world of tuition, sharing his knowledge with others, enabling them to understand the history of film and showing learners how to create their own works.

If you need to ask a question, you can contact him at jay@teachallaboutit.uk 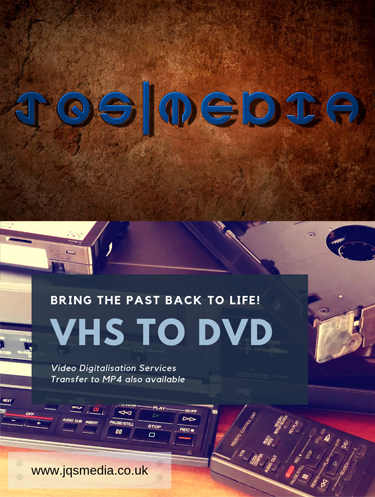 Based in the TeachAllAboutIt Tuition Centre, JQS media works with Sussex businesses and individuals for a range of digital services including:

If you need to ask a question, you can contact JQS at info@jqs.org.uk 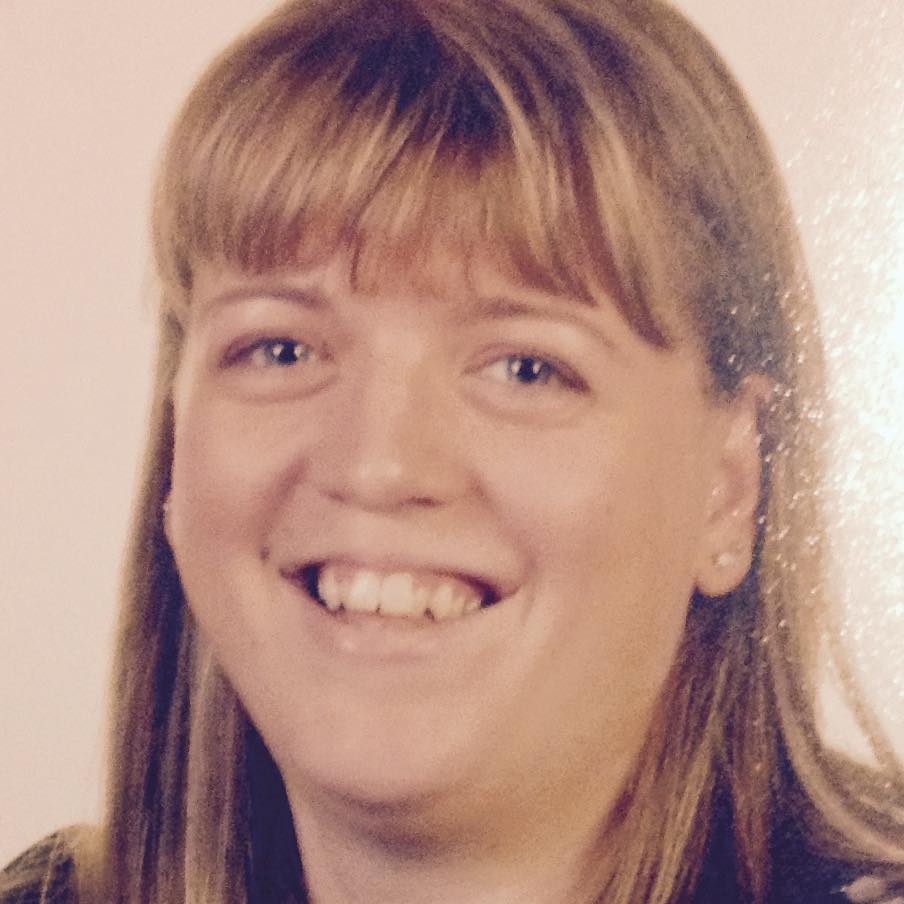 Claire is a fully qualified teacher of Computer Science offering tuition from pre-GCSE to A Level through our online platform. Whilst also teaching Computer Science in secondary schools, Claire is involved with a number of projects through Computing@School supporting teachers to deliver outstanding teaching and learning.

Linked directly to TeachAllAboutIT, Claire is one of our highly recommended tutors! 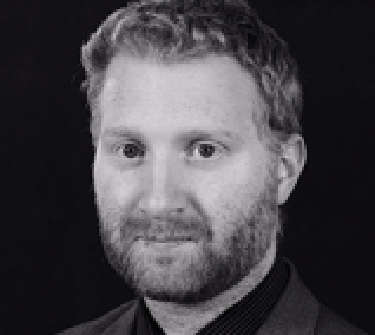 Linked directly to TeachAllAboutIT, Oli is one of our highly recommended tutors! 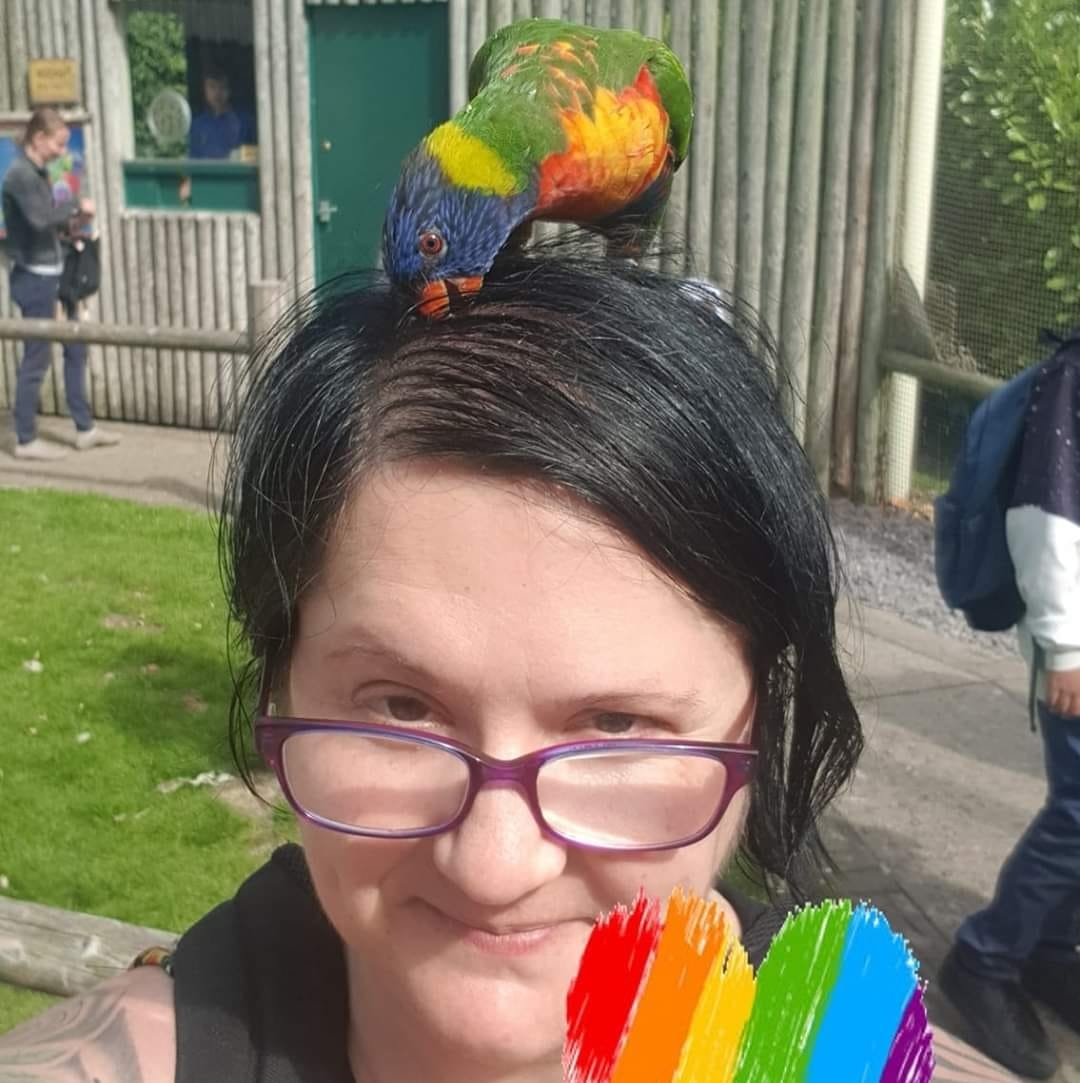 I have been tutoring successfully for the last 5 years. Would love to hear from you if I can help you or your child to achieve their dreams.

Ongoing slots or ad-hoc sessions available. All via Zoom or Skype. Each student or group will have their own interactive whiteboard (bitpaper) and have access to additional relevant topical papers.

I charge between £30-£40 pp depending on their level, for groups I charge the equivalent based on the number of people. I work best with groups of up to 5 people.

If you need to ask a question, you can contact her at RomyMau@web.de 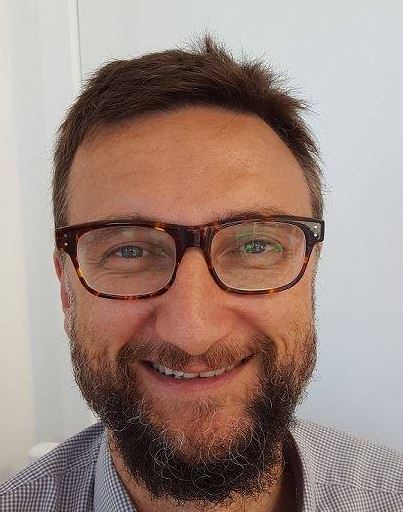 Patrick is a fully qualified maths teacher with experience of both UK and international teaching in schools and sixth form colleges.

Patrick has extensive experience of working with students in need of support for resitting GCSE & A Level subjects and has an excellent track record of improving students prior attainment whilst reducing the stress associated with exams.

Linked directly to TeachAllAboutIT, Patrick is one of our highly recommended tutors! 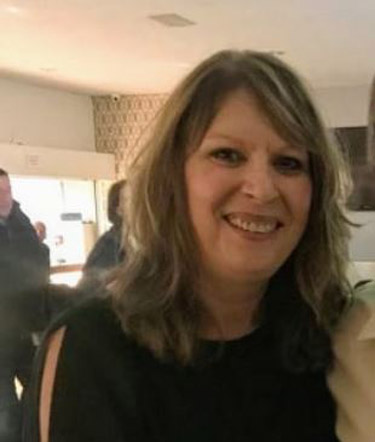 Sarah is a highly experienced teacher of English including holding qualifications as a Specialist Leader of Education.

In both private tuition and classroom teaching, Sarah has recieved high praise for her work with students helping them to make progress not only towards exams, but inspiring reluctant readers and engaging students who previously didn't think they liked English!

Linked directly to TeachAllAboutIT, Sarah is one of our highly recommended tutors! 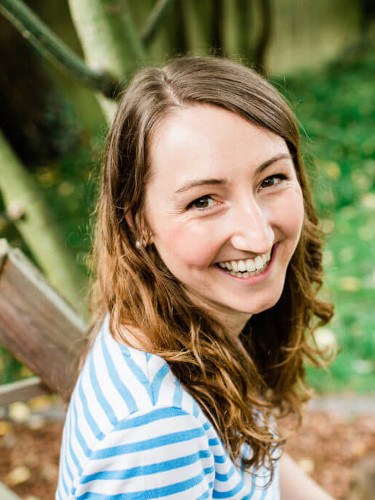 Sohie Parker (Tutor In A Box)

Whilst working as a maths tutor, Sophie realised that so many GCSE students needed help and she truly believes that everyone should be able to do Maths. After sharing her idea and convincing others around her of her vision, the journey began to make it a reality.

“I knew there had to be a better way to reach students who were either struggling, or wanted to push to the next level. After hours of brainstorming, researching and testing, Tutor In A Box was born!"

Sophie is now an award-winning tutor – winning ‘Educator Of The Year’ in 2019 and running both maths group sessions and individual tuition for small and big people alike.